The latest International Panel on Climate Change report is a sombre warning. Beyond detailing the detrimental impacts that human-induced climate change is having on biodiversity, ecosystems, and natural climate patterns, it also outlines the negative impacts on human lives.

The IPCC report underlines that resource-poor countries and marginalised communities such as people of colour, women, refugees, those of lower income, among others, are disproportionately affected by negative environmental changes. Impact can come in many forms, such as having to live with polluted water, air and land. Paradoxically, lower income societies had historically a much lower environmental footprint than higher income societies.

Faced with compounding intersectional inequalities, these communities’ voices need to be at the front and centre of climate advocacy efforts. Yet the inclusion of these communities remains lacking, potentially disempowering those whose voices and knowledge are extremely valuable in shaping the agendas against climate change.

For Earth Day 2022, Accountable Now sat down with three women-leaders to explore how CSOs are using approaches that are more responsive and that involve communities in their climate advocacy work.

Laura Aragon is the Head of Partnerships and Women & Gender Lead at the Pan American Development Foundation. She is also the founder of Mukira, a woman-led organisation based in Mexico. Previously, she has worked as the Chief of Party for USG projects in Latin America and Senior Gender Specialist to the Organization of American States, United Nations (UN Women and WHO) and USAID-funded projects.

Marie Christina Kolo is the eco-feminist founder of Green’N’Kool, where she leads ecological initiatives and builds community in urban and rural areas of Madagascar. In 2015, she co-founded the Indian Ocean Climate Network, a youth network that promotes and encourages youth initiatives regarding climate change in Madagascar, La Reunion and Comoros islands. In 2021, she became the coordinator and spokesperson of the Gender and Climate Justice national coalition of Madagascar and launched a national movement fighting against rape culture. She was one of the first Malagasy Youth delegates included in international climate negotiations within the national delegation of Madagascar at COP21. In 2020, she received the Martine Anstett International Prize on human rights as a recognition for her efforts for climate justice and women’s rights.

Poorvi Mehrotra is passionate about advocating for the rights of young people and supporting them to take action in their communities. Her work has focused on different Sustainable Development Goals especially around SDG 4, 5 and 13. As part of her current work with Restless Development, she has been working with young people globally to ensure climate justice is not just a term but is acted upon. She has led campaigns on making the voices of young people count for climate change by organising youth hacks, webinars and active participation at COP26 that link climate change and the role of young people through varied themes of SRHR, Education, Mental Health and others. She is currently working on Youth Climate Action Lab, which uses the power of young people to act upon and make the stakeholders accountable on their commitments.

Discover other webinars and events 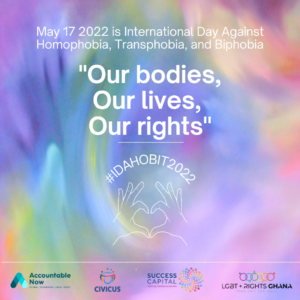 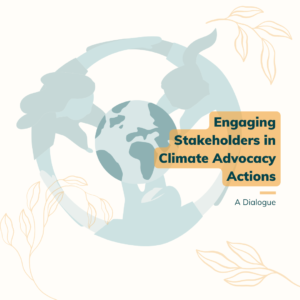 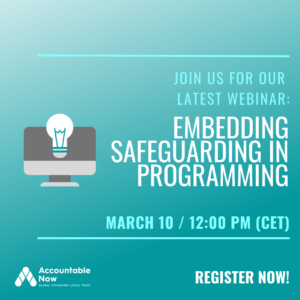 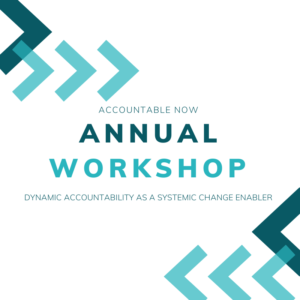